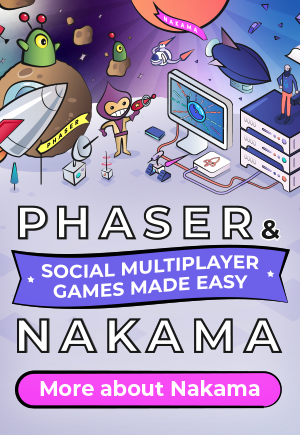 Choose from 4 characters and take-on Corey MF Taylor in this album tie-in brawler.

Posted on 22nd Apr 2021. Follow @phaser_ and get the Phaser World newsletter.

As part of the promotion for his new album CMFT, Corey Taylor, lead singer of Slipknot and Stone Sour, released a wrestling game on his site. 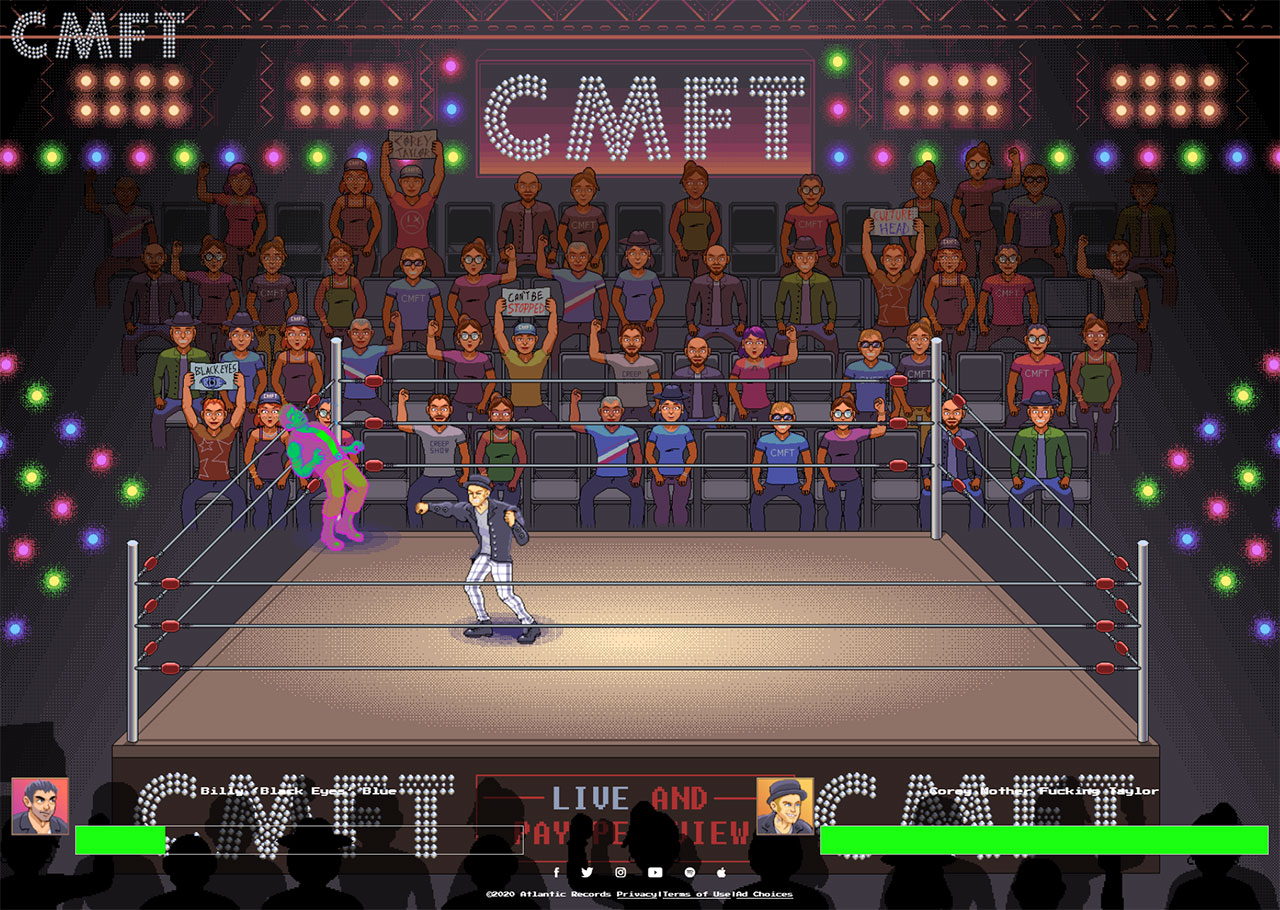 You can play one of 4 different characters, including Corey himself, Billy 'Black Eyes' Blue, Culturehead and Howie 666, all named after his songs, and then take to the ring. Moving left and right you can unleash a variety of attacks and the one left standing is the new champ.

As you'd expect, the aggressive nature of the game goes perfectly with Corey's hard rock songs.

Crazygames is a proud sponsor of Phaser and consistently add the latest HTML5 and mobile games to their website daily, with categories ranging from driving, shooting, and adventure, to co-operative puzzle and Iogames. Discover how you can work with them at the CrazyGames Developer Portal.