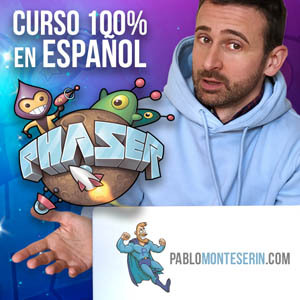 Draw and edit Lines, Bezier Curves, Splines during runtime and export them for path tweens and PathFollowers.

A tool to build paths for Pathfollowers and path tweens. Draw and edit Lines, Bezier Curves, Splines and Ellipses during runtime and export them to Phaser