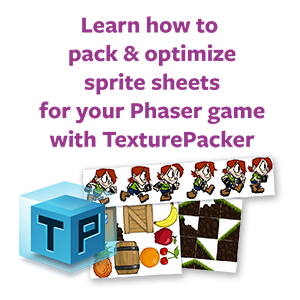 Use your jetpack, avoid electric cables and shift the boxes around as you rotate the maze to try to get to the exit in this 60 level tricky puzzler. 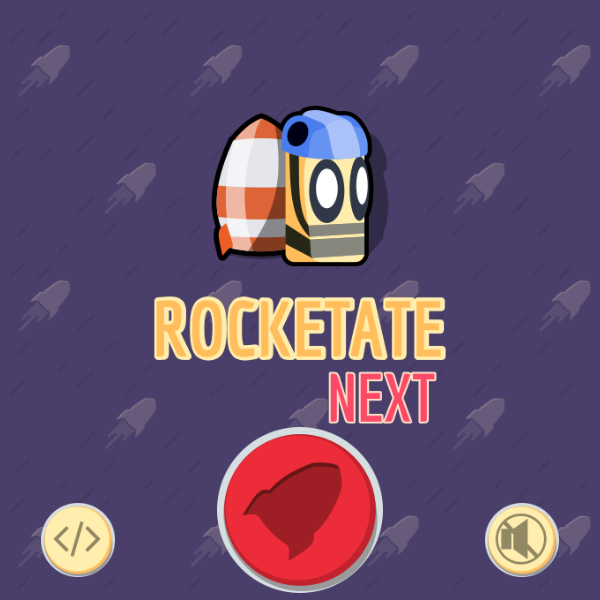 kpded has released a new game to Newgrounds which is being called a "rotational puzzler" and playing it, you'll see why! 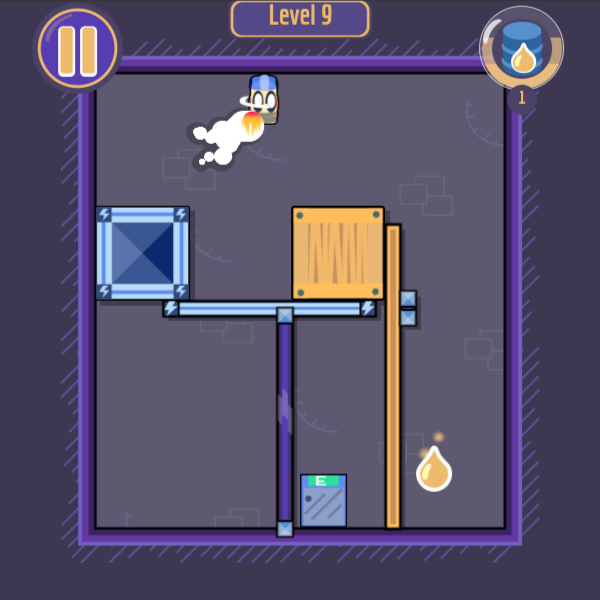 Rotate the maze and run through it, while moving wood boxes and planks. Avoid electric cables, boxes and moving electric boxes. Use your fuel wisely. Get through 60 levels with increasing difficulty. 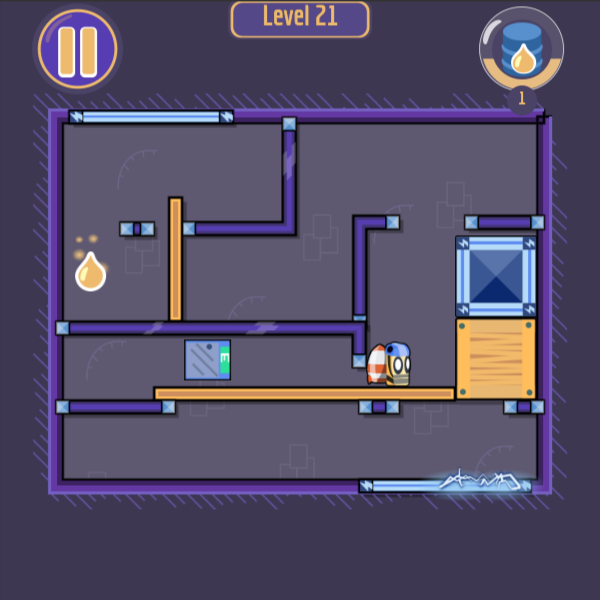 You've no doubt played puzzle games before where you have to rotate the scene and an object falls around, trying to get it to an exit. This is similar, except you have a jetpack, so burning fuel allows you to fly a little. There are also plenty of devious traps to zap you. It makes an old formula a lot more fun and engaging.