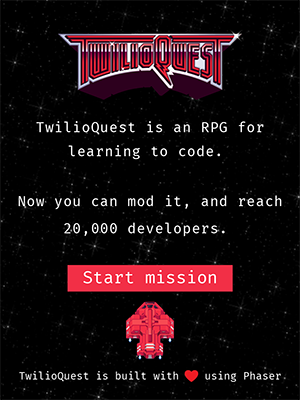 An open source real-time strategy game that narrates the events of a galactic battle between five distinct races.

Posted on 2nd Mar 2018. Follow @phaser_ and get the Phaser World newsletter.

Five Nations is a new space-based RTS game in development by Webellion. You take part in a galactic battle on what should become a huge scale, spanning five distinct races. 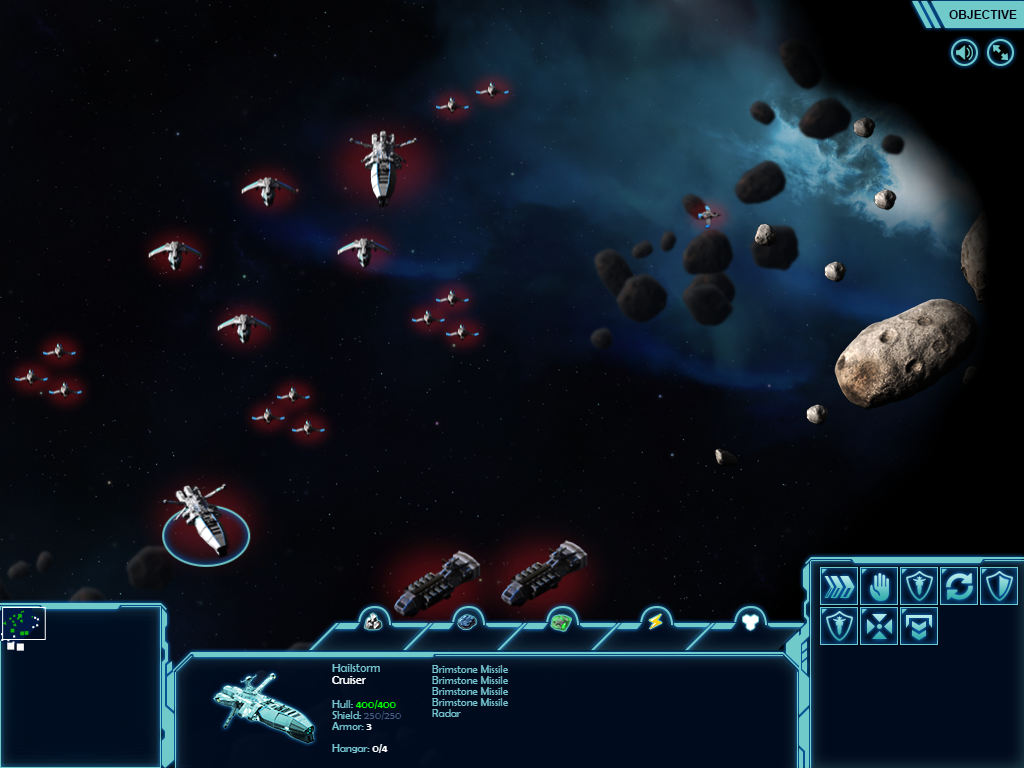 "The Martian War of Independence has been raging for over a year. Following the early successes of DEMA (Democracy of Mars), the United Earth Federation is now gaining an advantage. Their greatest strengths are the military reforms and the Earth’s apparently inexhaustible economy and industry.

Harold McGregor, the supreme commander of the rebel forces, has recognized this sinister situation and now is organizing preparations for a last major quest which seems to be the very last opportunity for the survival of the DEMA.

Secure the delivery of the precious cargo to the James Longstreet Installation with your flotilla. Watch out for the Federation patrols! Keep it in mind, all Icarus Cargo ships must reach the Installation."

The game is both crowd funded and open source, so you can get involved on several different levels. There's a playable tech demo up on the site which I lost quite a bit of time too, even if I did fail miserably to get my cargo ships to through the Federation blockade. I'm sure you'll fair better.