Bring your games alive with this
powerful Particle System Plugin

A 1 vs. 1 arena combat game in which two wizards vie to destroy each other with spells, using only their shadows to aim. 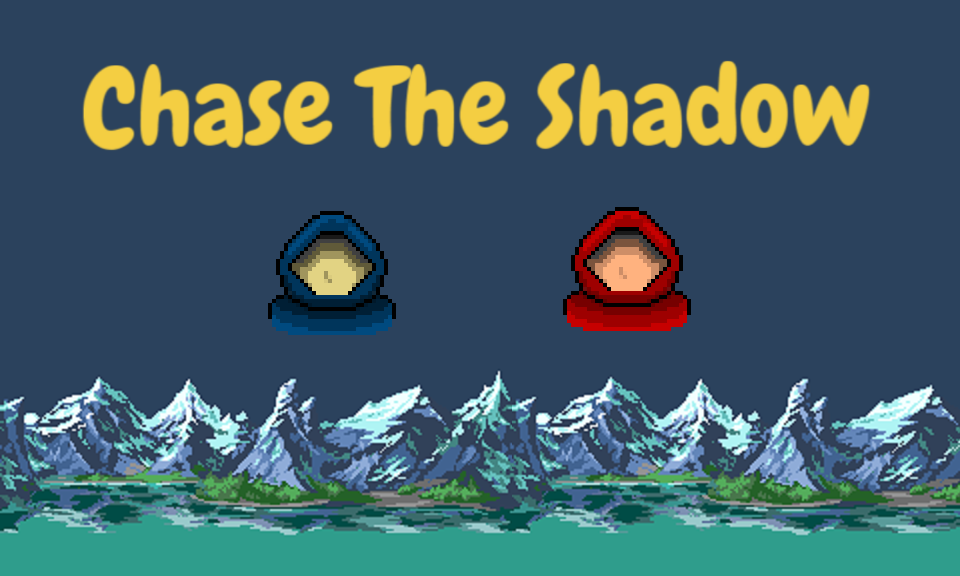 Chase the Shadow is a 1 vs. 1 arena combat game where you each play a wizard who must cast spells and attempt to destroy the other. The game takes place on a 9x9 grid. If you click the wizard you can move up to 2 squares. After moving you can then fire a spell (or you can choose to fire the spell first, then move). 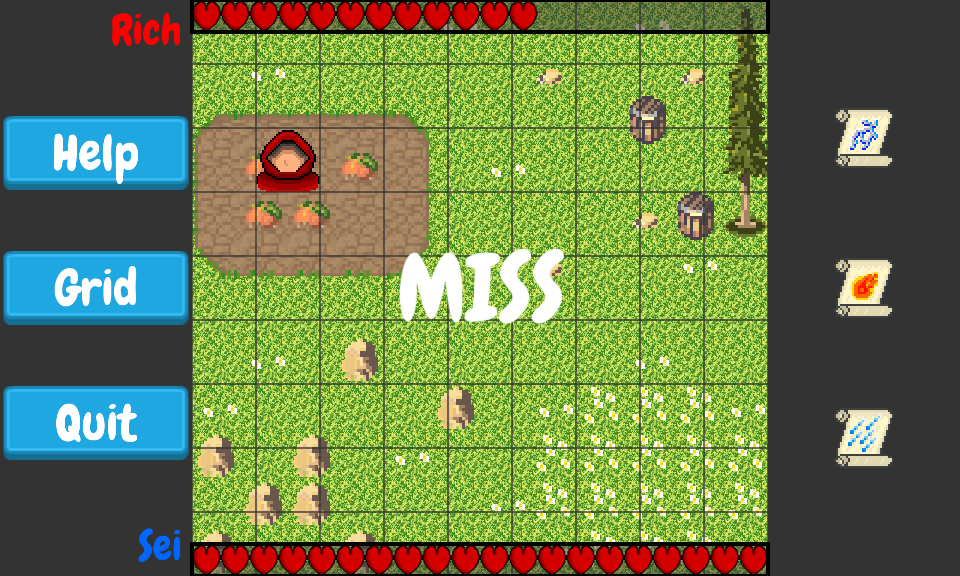 The spells include lightning, which arcs out diagonally from you, fireballs which shoot out horizontally and vertically and a blizzard which is a large area effect. You cannot see your opponent until they fire a spell, and equally they cannot see you. So you have to predict where they are going to be when you unleash your spell. 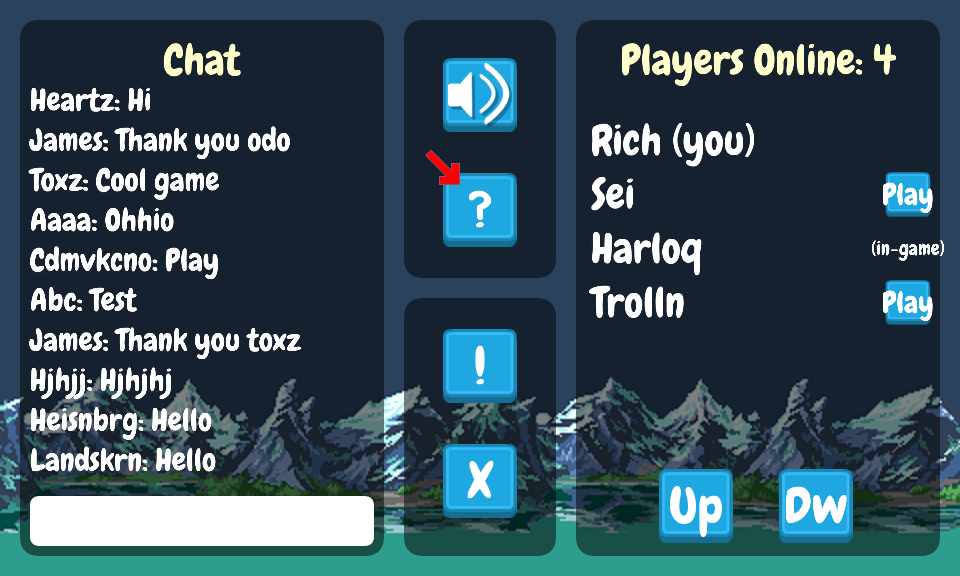 It's a fun take on cat and mouse. If you can find someone online to play with then it's well worth enjoying a few rounds.