A visual novel engine based on Phaser and inspired by Ren'Py. Create stories in yaml. Easy for non-programmers and to extend and modify.

Posted on 22nd Sep 2017. Follow @phaser_ and get the Phaser World newsletter. 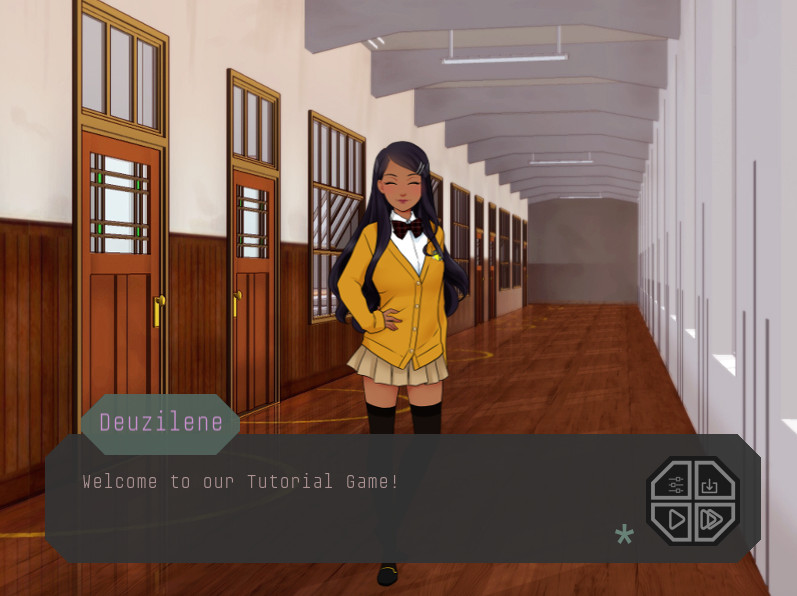 LunaFromTheMoon has just released a visual novel engine based on Phaser and inspired by Ren'Py, called RenJS. The stories are written in yaml on a list of actions, and then interpreted and executed with JavaScript and Phaser. It's easy to use by non-programmers and it's super easy to extend and modify for anyone that knows a bit of Phaser. 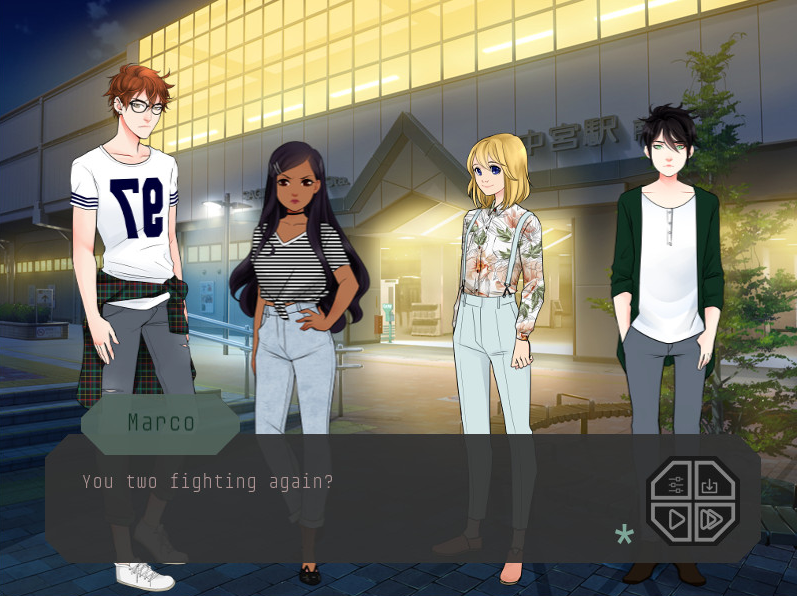 There's a tutorial to get started and the code is available on GitHub. The developer is after feedback in the thread below, so please leave it!