A great blog post about developing this iOs and Android game using Phaser and Cordova. 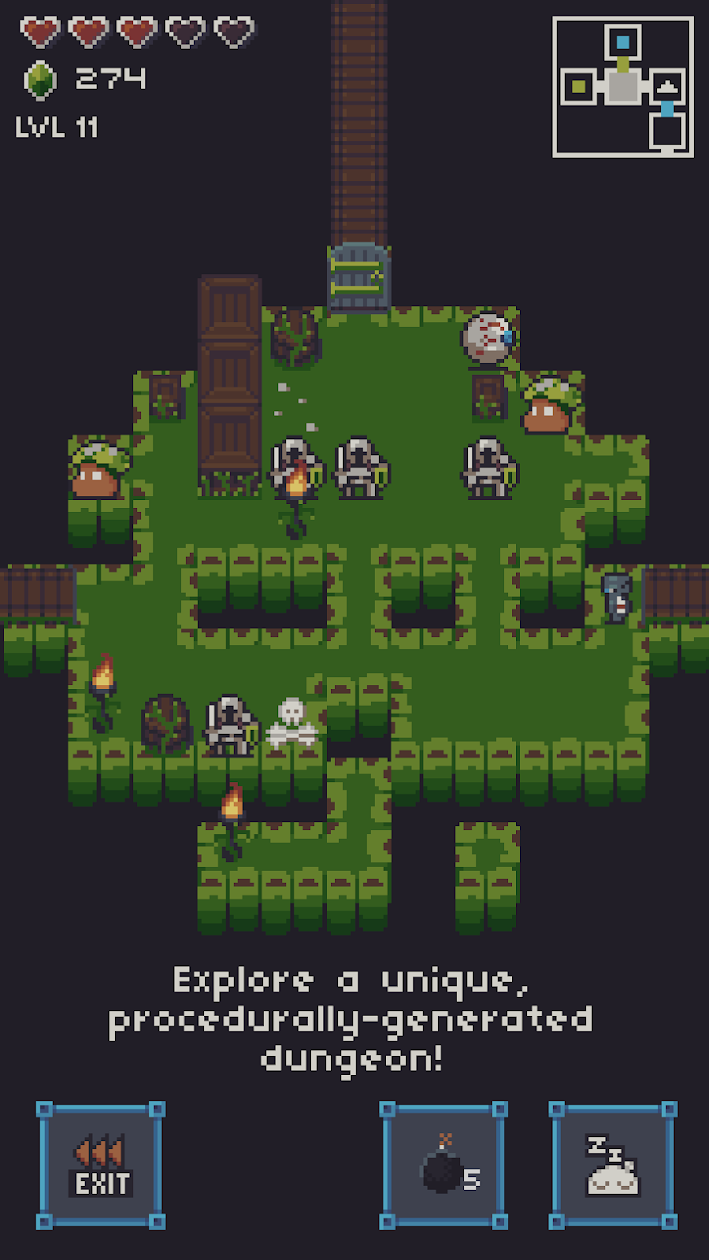 Thomas Hunter II recently released his dungeon crawler Cobalt Dungeon. As part of the process he blogged about packaging it in Cordova and also created videos about the game development process. It's a fascinating read, especially for anyone else trying to release a mobile game, and there are lots of useful bits of information to pick-up along the way.

"I recently released a mobile game called Cobalt Dungeon. This game is based on Phaser 2 and uses a fullscreen canvas and basically only touches the DOM during initialization. The application itself is wrapped in Cordova 8 and runs on iPhone and Android."