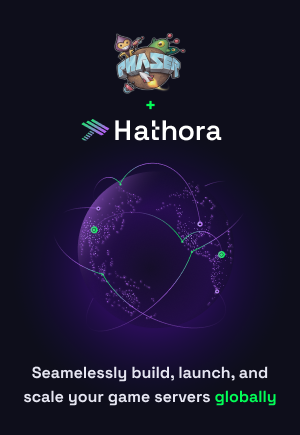 Dash after the ball and leap over your opponent in this fast-paced soccer game!

Posted on 20th Jul 2021. Follow @phaser_ and get the Phaser World newsletter.

From the developers at FunnyGames comes an addictive soccer game that will have you jumping over (and on!) your opponent to try and score in their goal. In this game, the only way of moving the ball is to run head first into it, bouncing it forwards.

You can also stun your opponent by jumping on their head. This creates an opportunity to gain some distance with the ball, just don’t mess it up! The AI is also a joy to play against, so even if you don’t have anybody to play it with, you can still give this game a go! What score can you get?