Unleash the beasts! Snakes are battling it out in their own World Cup. Can you score 3 goals before your opponent? 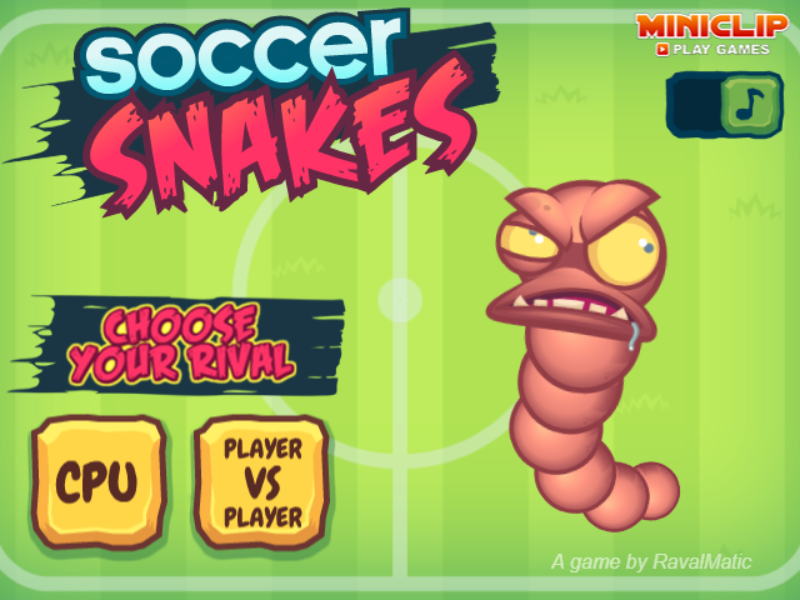 Unleash the beasts! Snakes are battling it out in their own World Cup Tournament. Control your snake and score 3 goals before your opponent does to win or try one of the other awesome game modes. Practice in single player mode against the computer or battle your friends with a 1v1 match! 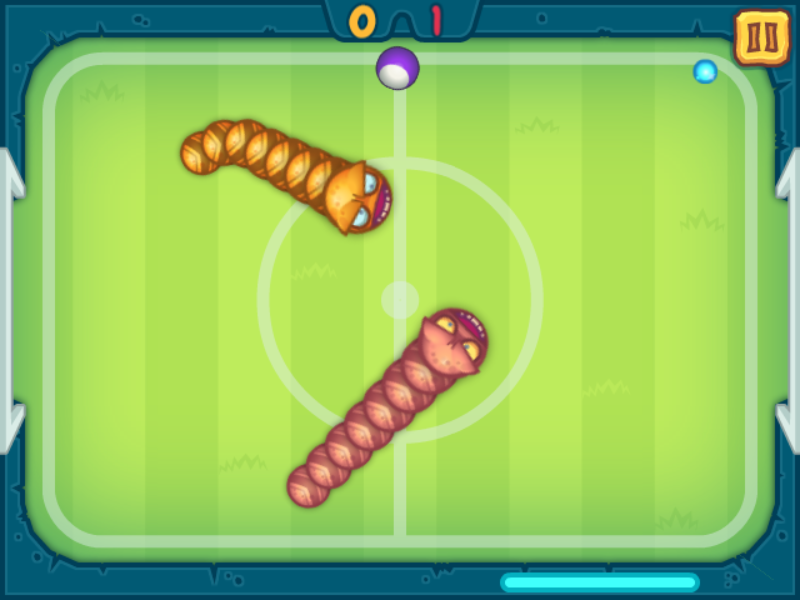 This game is typical of those created by the dev team RavalMatic. It has great graphics and fun animation and is massively playable. There are nice touches, too, such as when the snakes get stuck in a 'dead lock' and go into rampage mode, or the way you can go through the opposite goal and pop out the other side, making it more tactical than it first appears. 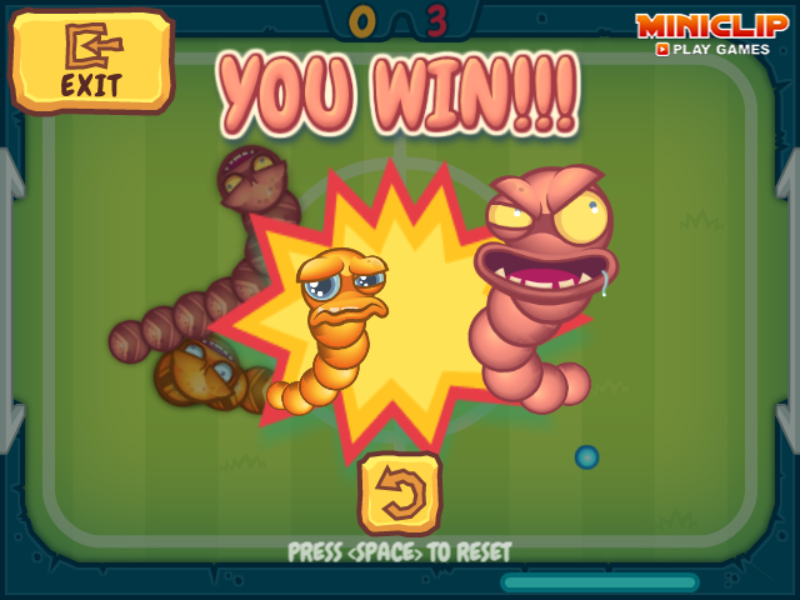 If you keep winning at the 3 goal mode, you can play a timed match or even sudden death.