Control Santa as he rushes around the levels, collecting presents in this single-button action game. 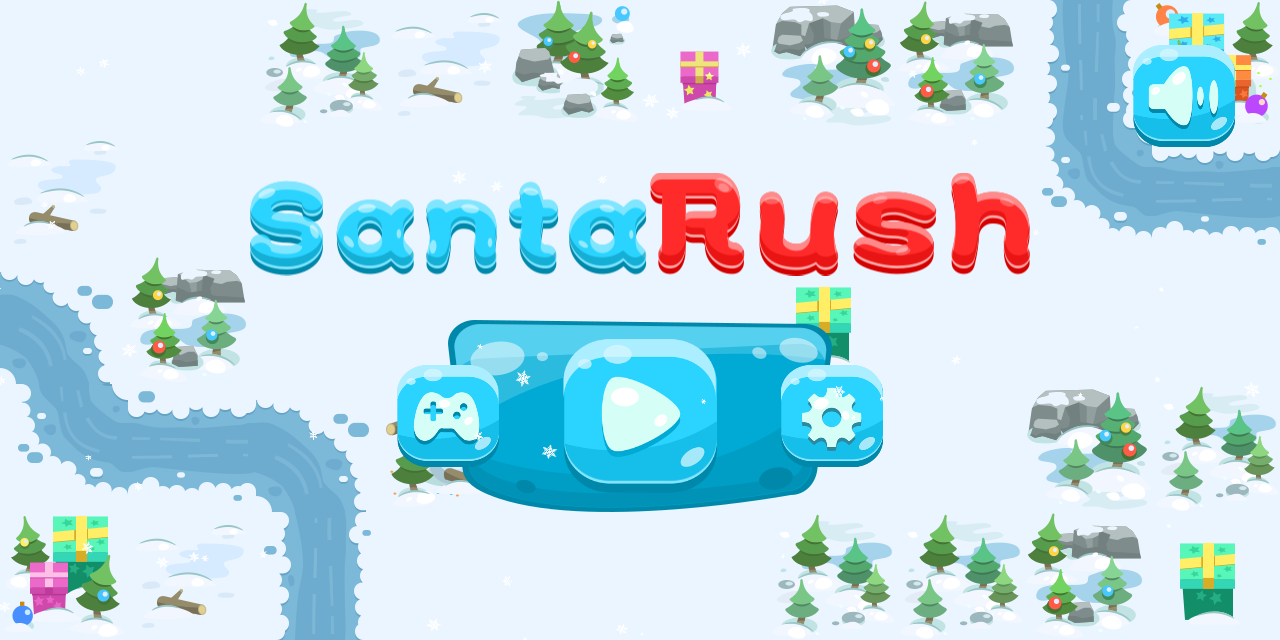 Zelcard has released a new Christmas themed single-button game. Simply click or tap to make santa turn his sleigh towards the left. 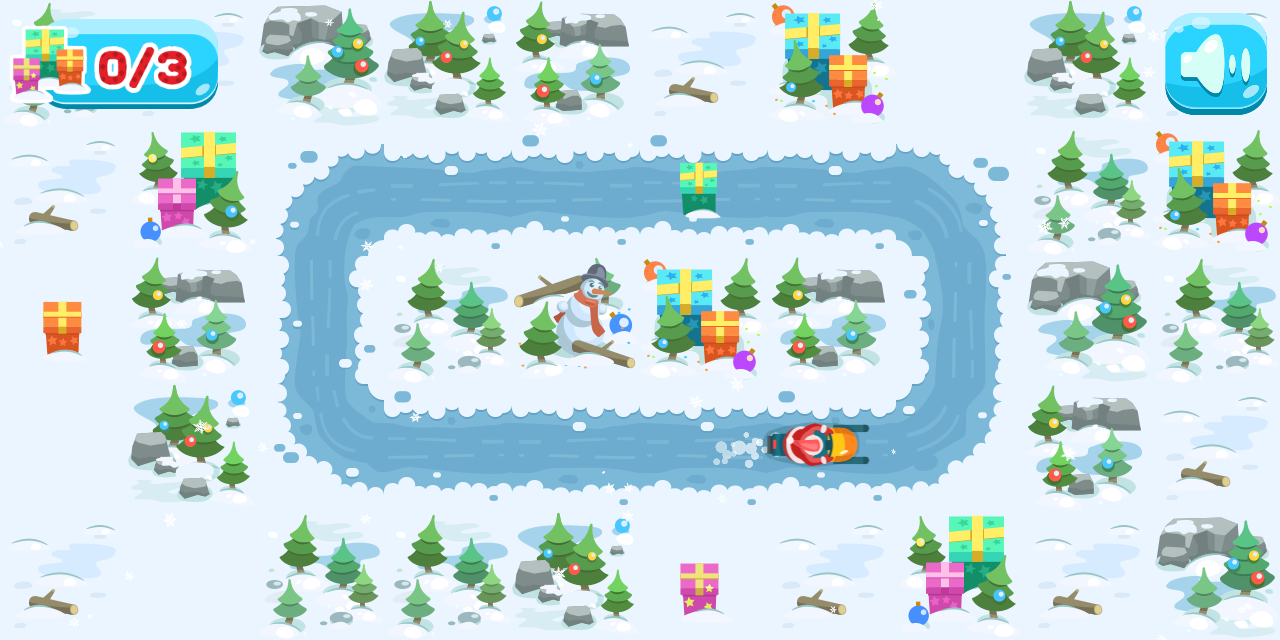 Using just this can you work your way around the different courses, collecting the presents and avoiding crashing (in a firey ball of flame!)