Collect the bolts in this robotic endless runner 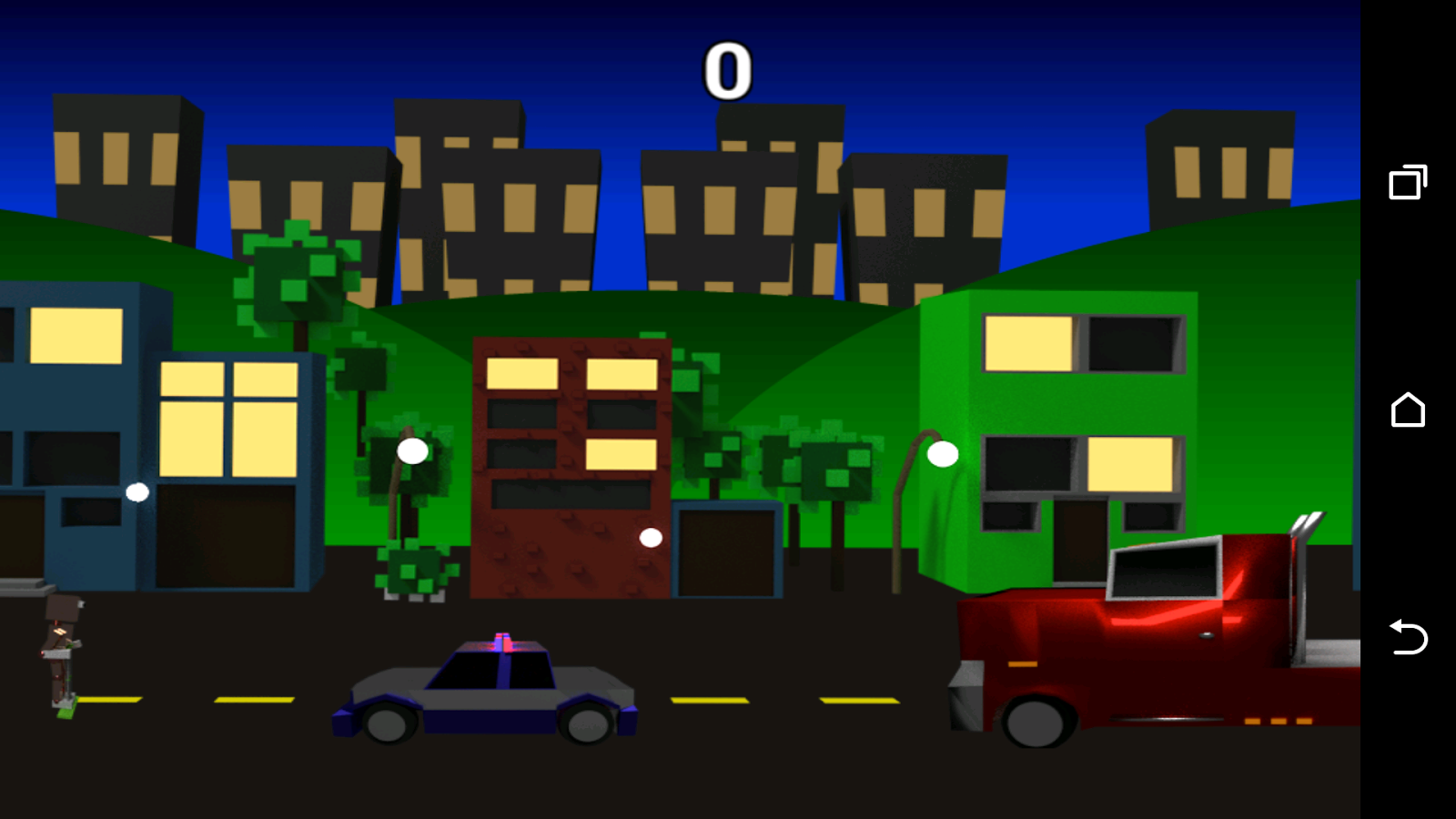 "Robo Pogo is an endless runner featuring 8 different robots. Your goal is to jump over as many cars as you can without getting in a head on collision. Try and collect the bolts to unlock all the robots."